"Loving the land that gave us birth means understanding our heritage, our culture and our identity. It means feeling the pulse of the people, the ordinary people, and the youth that will inherit this land. It means having and demonstrating respect for the sentiments of St Lucians, more so as it relates to their patrimony, historical journeys and achievements."

With the leader who cares and that you can trust, Philip J. Pierre and the Saint Lucia Labour Party are ready to put you first!

Our campaign is about you! That’s why we need your help to rescue our country. Together, we can get Saint Lucia back on her feet again.

We will put you first. I am listening. Take part in the survey.

Ernest Hilaire has a wide range of experiences which span student and youth activism, politics, sports, management and diplomacy.

He started his professional life as a teacher at the Entrepot Secondary School and also taught as an Assistant Lecturer at the Cave Hill Campus, UWI and at London Metropolitan University as a tutor.

He served as Attaché to Prime Minister Dr. Kenny Anthony from 1997 to 1999. In 1999, he became Permanent Secretary in the Ministry of Youth and Sports overseeing the reorganisation of the youth and sports programme. He was also responsible for overseeing the construction of the National Stadium and National Cricket Ground.

BECAUSE IF YOU DON'T VOTE, YOU WON'T HAVE A SAY IN HOW OUR COUNTRY IS RUN. NO VOTE, NO VOICE.

Are you registered to vote?

Join the campaign that cares about you. Vote St Lucia Labour Party on election day!

admin - July 13, 2021
The people of Saint Lucia are tired and ready for an election. And, after misleading the people into believing...

admin - July 13, 2021
Reports have recently emerged that the Cabinet of Ministers has agreed to pay the sum of nine million four hundred...
MORE ARTICLES 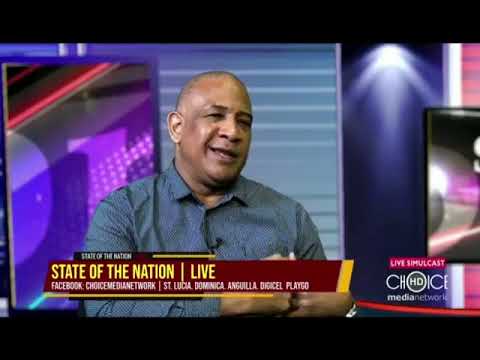 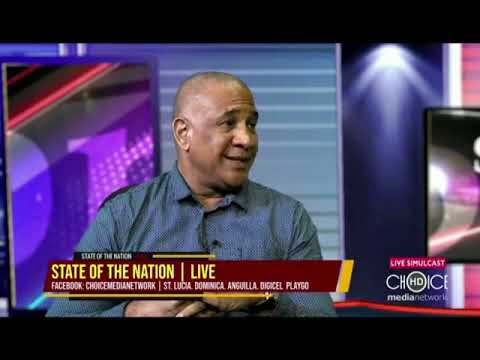 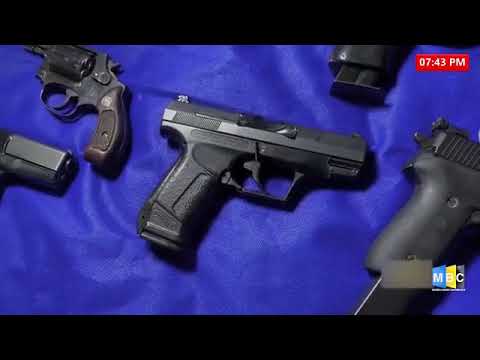 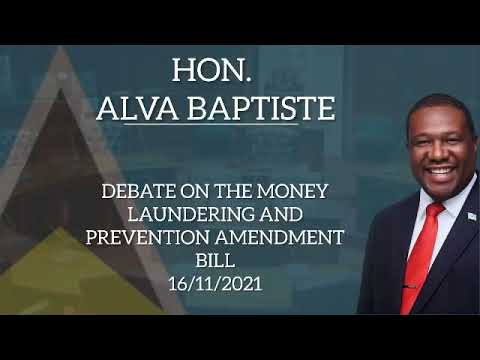 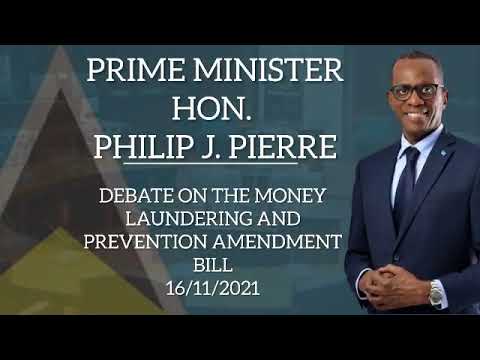 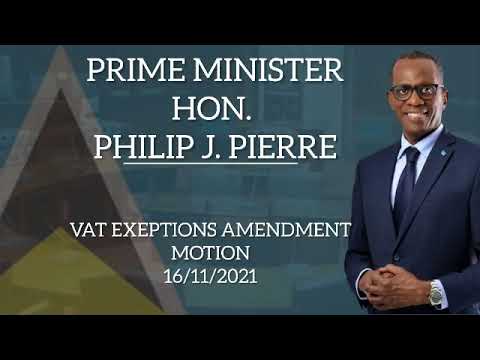 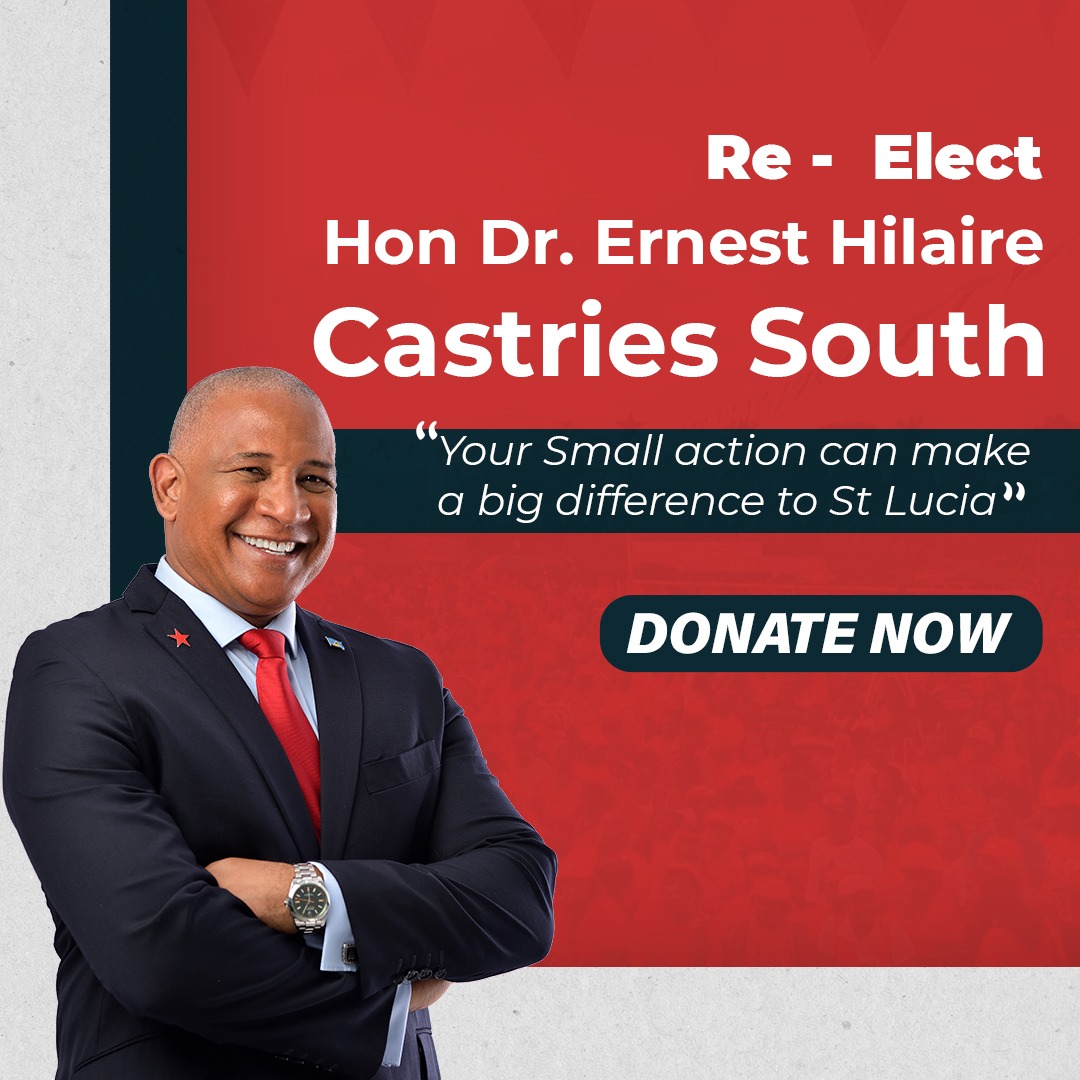